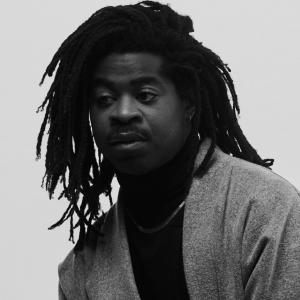 Reggie Williams, professionally known as R.LUM.R, is one of SCF Music Department’s outstanding music graduates. In 2008, Reggie was SCF’s student artist representative at the FSCAA Winter Music Symposium where he won Honorable Mention in the classical guitar category. Melodie Dickerson, Director or Choral and Vocal Studies, describes Reggie as having an “amazing natural vocal instrument.” He also participated in the SCF Chamber Choir and the SCF Guitar Ensemble. Reggie’s debut album, Surfacing, was released in 2019. 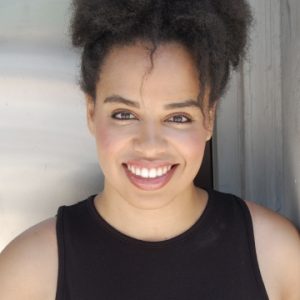 Ten Ways to Give