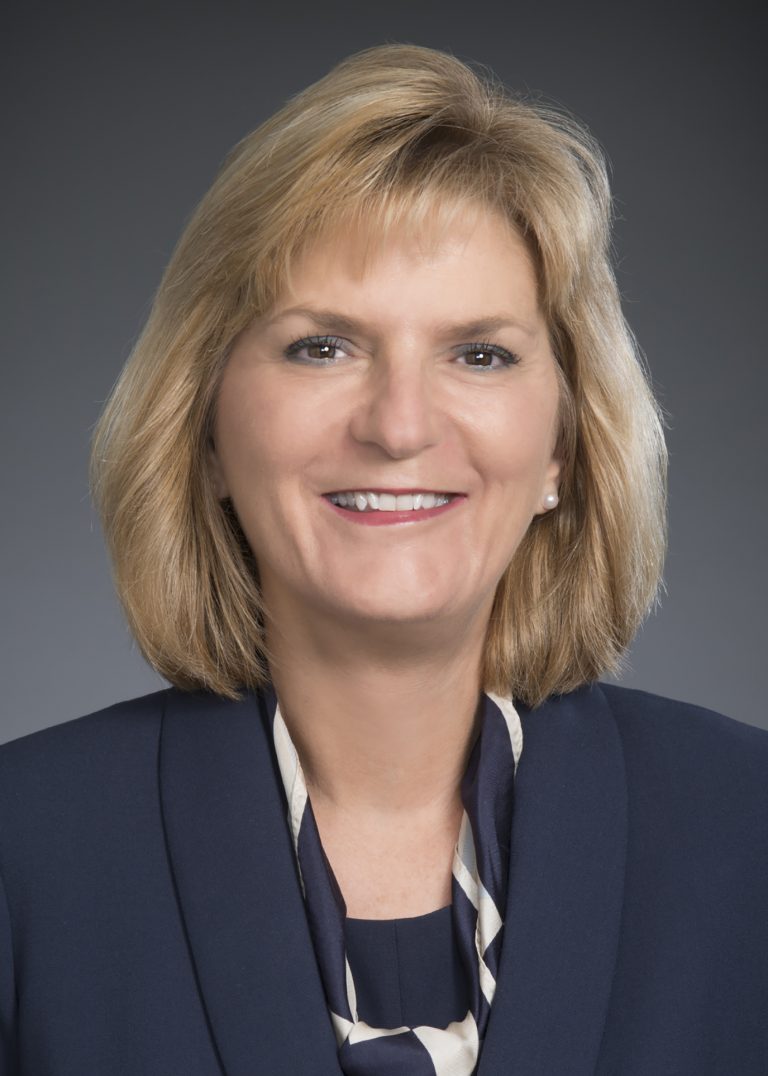 The club noted that under Dr. Probstfeld’s leadership, SCF is rapidly expanding SCF’s contributions to the community by accomplishing the priorities in the College’s strategic plan, addressing the regional nursing shortage and providing student-focused facilities through the SCF Foundation’s Capital Campaign.

“I am grateful and humbled to be recognized – and thank you for recognizing State College of Florida which has been a partner in the community for 62 years,” said Probstfeld. “We bring the American dream to thousands of students each year and it is our honor to do so.”